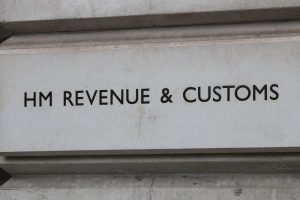 This report considers the administration of the Scottish income tax in 2017-18.

The Scotland Act 2016 gave the Scottish Parliament full power to determine the rates and thresholds (excluding the personal allowance) paid by Scottish taxpayers on all non-savings, non-dividend income in 2017-18. Under these new powers, in 2017-18 income tax rules in Scotland differed from the rest of the UK for the first time: Scottish taxpayers paid the higher rate of tax (40%) as soon as they earned £43,000 – as opposed to £45,000 in the rest of the UK. HMRC has estimated the revenue collected from Scottish income tax in 2017-18 under the new powers using the same methodology as the previous year. This report provides our view on the calculation of this estimate and highlights potential areas for improvement in future years as Scottish-specific taxpayer data develops.