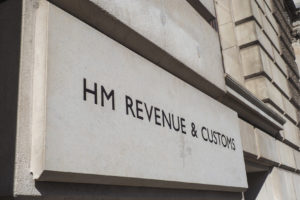 The NAO has published this report as part of its statutory responsibilities for auditing HMRC’s collection of Scottish income tax.

The Scotland Act 2016 gave the Scottish Parliament full power to determine the rates and thresholds (excluding the personal allowance) paid by Scottish taxpayers on all non-savings, non-dividend income from 6 April 2017. HM Revenue & Customs (HMRC) administers and collects Scottish income tax as part of the UK tax system. HM Treasury is responsible for the payment of Scottish income tax to the Scottish Government.

Following the end of each tax year, HMRC produces a provisional estimate of the Scottish income tax revenue for that year. The final outturn is calculated in the following year once HMRC has received further information from taxpayers and employers. This report covers the final outturn for 2018-19, as well as HMRC’s provisional estimate for 2019-20.

The NAO has statutory responsibilities for auditing HMRC’s collection of Scottish income tax. This report considers: