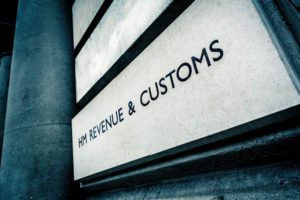 The Wales Act 2016 gave the Senedd full power to determine the rates (excluding the personal allowance) paid by Welsh taxpayers on all non-savings, non-dividend income, from 6 April 2017. From April 2019, the UK basic, higher and additional income tax rates were reduced by 10 percentage points and the Welsh Parliament had the power to apply Welsh rates. The sum of the reduced UK rates and the new Welsh rates determines the overall rate of tax paid by Welsh taxpayers. For 2020-21, the Welsh Parliament set the Welsh rates of income tax at 10% across all bands, effectively matching the UK rates at 20% (basic rate), 40% (higher rate) and 45% (additional rate).

The NAO has statutory responsibilities for auditing HMRC’s collection of Welsh income tax. This report considers:

the cost of administering Welsh income tax. We provide assurance on the accuracy and fairness of these amounts in the context of costs incurred by HMRC (Part Three).