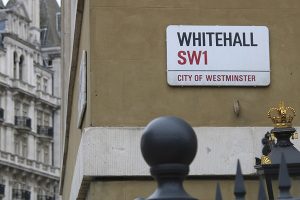 Departments’ use of consultants to support preparations for EU Exit

This investigation examines the extent to which departments have used consultants in their work to prepare for exiting the EU.

Although departments are responsible for how they use consultants, the centre of government has a role in overseeing and supporting this type of expenditure. Since 2010, the Cabinet Office has operated controls on the use of consultants within central government to reduce spending and to challenge organisations to only use consultants where necessary.

This investigation has been prepared following a request by the Committee of Public Accounts for further briefing on the amounts spent on consultancy services by departments and other bodies at the centre of government to prepare for EU Exit.

This investigation does not consider the value for money of the expenditure on consultancy services, or the spending on consultants by non-departmental public bodies, agencies or local authorities.