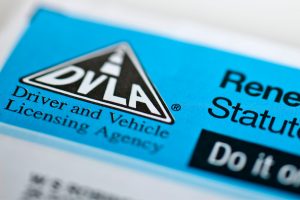 The C&AG has released his annual report on the DVLA’s collection of Vehicle Excise Duty.

The Comptroller and Auditor General (C&AG) has released his annual report on the DVLA’s collection of Vehicle Excise Duty (VED). VED is tax which must be paid for most types of vehicles used, or kept, on public roads in the United Kingdom. In 2021-22, the DVLA Trust Statement recorded £7,216 million of VED revenue and enforcement fines and penalties, an increase of £286 million (4.13%) on 2020-21 levels.

The C&AG’s report this year concludes positively on how DVLA has carried out its core tax collection responsibilities.

It also describes how:

The C&AG makes recommendations both to the DVLA on the continued recovery of enforcement activity levels, and to HM Treasury in respect of using the 2020 call for evidence on VED to determine the most suitable future for VED, taking into account the long-term erosion of the VED tax base as electric vehicle uptake accelerates.