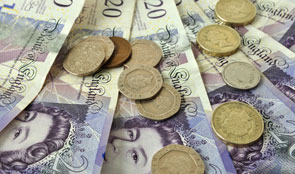 Investigation into HMRC’s contract with Concentrix

HM Revenue & Customs’ (HMRC’s) contract with Synnex-Concentrix UK Ltd was terminated in November 2016. The contract was designed to add capacity to HMRC’s programme of interventions to prevent or detect error and fraud in personal tax credits awards. HMRC estimated that the contract would save £1 billion over its three year life time and an estimated £193 million, excluding Concentrix’s costs, had been saved by the time of contract termination.

The National Audit Office has today published its findings from its investigation into HM Revenue & Customs’ (HMRC) contract with Concentrix. The three-year contract, signed in May 2014, was to provide additional capacity and analysis to review and correct personal tax credit payments. The contract did not work as HMRC intended and, in November 2016 HMRC and Concentrix agreed to terminate it and a number of Concentrix staff transferred over to HMRC.