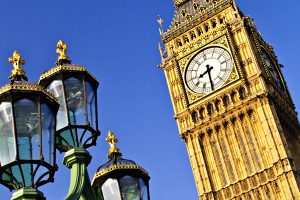 Implementing the UK’s Exit from the European Union: The Department for Environment, Food & Rural Affairs

The report focuses on how the Department for Environment, Food & Rural Affairs is preparing to exit from the EU. It is part of a series of NAO briefings on the key bodies in the centre of government and the major spending departments that have to deliver Exit programmes. 20 December 2017

The National Audit Office has today published a briefing on how the Department for Environment, Food & Rural Affairs (Defra) is preparing for the UK’s exit from the EU. With almost all of its areas of responsibility framed by EU legislation, Defra is a key player within government negotiations on the withdrawal agreement and the future partnership with the EU.

The briefing sets out the following: