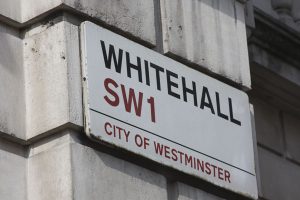 Implementing the UK’s Exit from the European Union: The Department for International Trade

In this publication we set out how DIT is preparing to deliver an effective exit from the EU. 25 January 2018

The National Audit Office (NAO) has today published a briefing on how the Department for International Trade (DIT) is preparing for the EU Exit and the steps it has made, since its creation in 2016, to establish the best trading framework for the UK to maximise trade and investment after the UK leaves.

The briefing sets out the following: