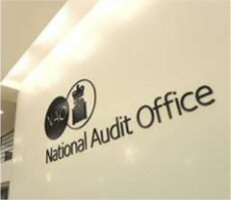 We examined three locally-run projects whose aim is to make the Criminal Justice System more efficient and effective:

The report is structured according to 12 widely-accepted principles for running a successful project. It then draws out, under each principle, specific examples of good practice emerging from the projects that we examined.