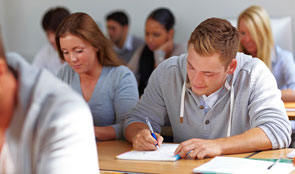 We focus on specific concerns about the financial support provided to students attending some alternative HE colleges and other providers.

The National Audit Office has today published the findings from its investigation into the arrangements for oversight and funding of alternative higher education providers. The report examines in particular concerns relating to the financial support provided to students attending some of these providers.

These issues were brought to the National Audit Office’s attention by a number of parties and by BIS, which has conducted its own investigations into alternative providers. Concerns have also been raised in Parliament and in the media about some alternative higher education providers.