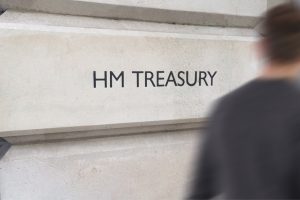 This investigation covers how the UK government determines the amount of funding it allocates to the devolved administrations.

The four nations that make up the United Kingdom (England, Scotland, Wales and Northern Ireland) have different powers of self-government. Most of the UK government funding allocated to the devolved administrations is determined through the Barnett formula. The formula aims to ensure that the devolved administrations receive a population-based share of any changes in what the UK government is spending on public services in England that are devolved in Scotland, Wales and/or Northern Ireland. However, as additional administrative and legislative powers have been devolved to the nations, the way their funding from the UK government is calculated has also changed. Funding also comes from other sources, such as local and devolved taxation, other revenue‑raising powers, grants from European institutions and borrowing.

Our investigation aimed to establish how decisions on funding are reached and the different mechanisms and formulas that result in funding allocations, covering: