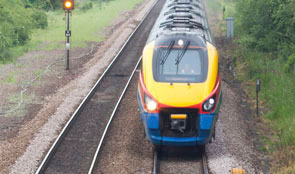 The centre of government has little oversight of official travel, leaving this role to departments, although it does seek to manage the price of travel.

The National Audit Office has today published the findings from its investigation into central government travel expenditure, covering how and where officials travel, as well as policy controls over the expenditure, and whether those controls deter, prevent and identify inappropriate spending.