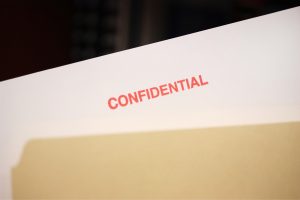 This investigation looks at the centralisation and performance of national security vetting services.

National security vetting allows individuals access to government information, locations or equipment. In 2017-18, government considered more than 170,000 cases, including applications relating to civil servants, contractors and specialist staff such as those in the armed forces. Before 2017, most national security vetting in the UK was provided by two organisations: Defence Business Services National Security Vetting, and Foreign & Commonwealth Services National Security Vetting.

In its 2015 National Security Strategy and Strategic Defence and Security Review, government announced that it would establish a single vetting provider. In January 2017, United Kingdom Security Vetting (UKSV) was created. During 2017, a number of UKSV’s customers became concerned that it appeared to be taking longer to vet individuals. Delays in vetting have the potential to impact government’s capacity and capability to conduct official business.

This investigation does not assess whether the vetting process is effective through the security checks undertaken, nor evaluate whether UKSV provides value for money.