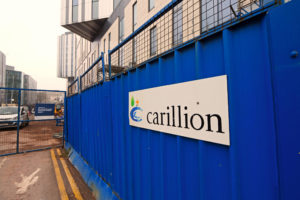 Investigation into the rescue of Carillion’s PFI hospital contracts

The investigation focuses on the role of central government and the Trusts in relation to the two hospital projects before, during and after Carillion’s failure in January 2018. It sets out: