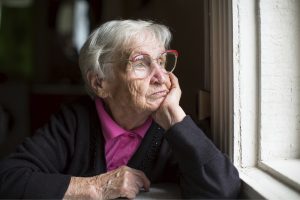 Investigation into underpayment of State Pension

Report examining the underpayment of state pension, setting out how this happened and what DWP is doing to rectify this.

In early 2020, the number of women contacting the Department to confirm the accuracy of their State Pension increased following media coverage of women being underpaid significant amounts. The Department confirmed that there was a significant issue in August 2020 and now believes it has underpaid an estimated 134,000 pensioners over £1 billion, or an average of £8,900 each. In January 2021, it started a Legal Entitlements and Administrative Practices (LEAP) process to review all cases at possible risk of being underpaid.

Although these estimates have been subject to the NAO’s audit, a great deal of uncertainty remains and the true number of pensioners affected and the value of underpayments will only become clear once the Department has completed its review of all possibly affected cases.

This investigation sets out: