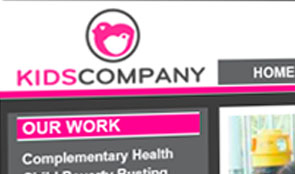 Kids Company, a children’s charity, received at least £46m of public funding. Officials raised concerns about the charity’s cash flow and financial sustainability at least 6 times between 2002 and 2015 but the charity never reached a position where it was able to operate without government assistance.