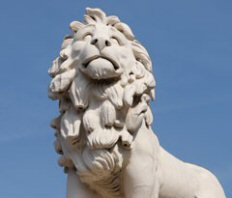 Memorandum: An update on the government’s approach to tackling obesity

This update was prepared for the Public Accounts Committee. It outlines the government's approach to tackling obesity in England.

The total cost to the economy of being overweight or obese was estimated as some £16 billion in 2007, and is forecast to rise to £50 billion per year by 2050 if the problem is left unchecked. The government outlined its ambitions in October 2011, to tackle excess weight in adults by 2020. Current trends suggest that achieving these ambitions will be challenging.