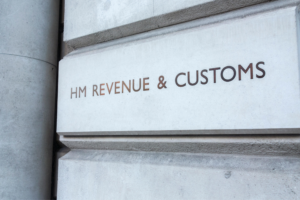 This report considers the administration of the Scottish income tax in 2018-19.

The Scotland Act 2016 gave the Scottish Parliament full power to determine the rates and thresholds (excluding the personal allowance) paid by Scottish taxpayers on all non-savings, non-dividend income from 6 April 2017.