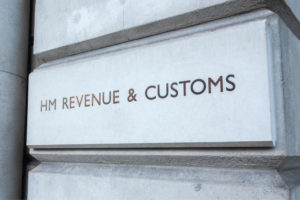 This report covers HMRC’s preparations leading to the roll-out of the Welsh rates from April 2019.

The Wales Act 2014 amended the Government of Wales Act 2006 to give the National Assembly for Wales (the Assembly) the power to set the Welsh rates of income tax that will apply to the non-savings, non-dividend income of Welsh taxpayers from the 2019-20 tax year onwards.

HM Revenue & Customs (HMRC) is responsible for the administration of the Welsh rates of income tax and continues to collect Welsh income tax as part of the UK tax system. The NAO has statutory responsibilities for auditing HMRC’s collection of Welsh income tax.

This is the second report prepared under these responsibilities and covers HMRC’s preparations leading to the roll-out of the Welsh rates from April 2019. It provides: