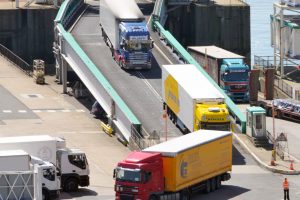 On 24 October 2018, we published our report: The UK border: preparedness for EU exit. This report set out the basis on which the government had planned for the changes that may be required at the UK border and their potential impact; and assessed whether departments were on track to deliver the changes to systems, infrastructure and resources that they believed were required before the UK leaves the EU.

This memorandum provides an update on progress relating to the key issues in our October 2018 report and sets out new issues that have become more significant since we previously reported.

It has been prepared to support the Committee of Public Accounts’ examination of the government’s preparedness if the UK leaves the EU without a  ‘deal’ on 29 March 2019.

We have not evaluated or concluded on the approach taken by the government. We have agreed all the facts and their presentation with the departments named in this report and with the Border Delivery Group. The report is based on information available up to 26 February 2019.