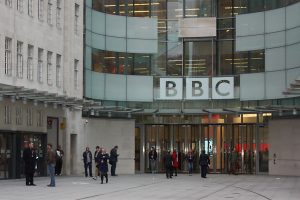 The C&AG has reported on the BBC’s Licence Fee Trust Statement for 2021-22.

Gareth Davies, the Comptroller and Auditor General of the National Audit Office, has reported on the BBC’s Licence Fee Trust Statement for 2021-22. His report focuses on the BBC’s performance against its objective of collecting licence fee revenue, levels of licence fee evasion during the year and key developments in 2021-22.

The BBC has today also published its Annual Report and Accounts, detailing how it has spent its income in 2021-22, including that derived from the licence fee.