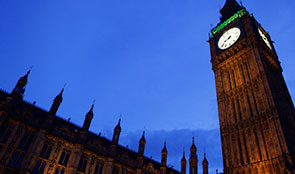 The NAO looked at issues originally identified in an earlier report.

The earlier report looked at three grants awarded to the organisations in question. It found issues with how the Cabinet Office and the Big Lottery Fund awarded and managed those grants. The NAO subsequently took the decision to investigate whether these issues were isolated or there are wider systemic issues.

The NAO’s key findings are set out in the summary to the attached report.