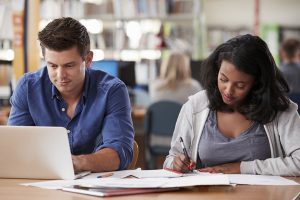 Investigation into the circumstances surrounding the monitoring, inspection and funding of Learndirect Ltd

This investigation focuses on the circumstances relating to the monitoring of Learndirect Ltd by the Education and Skills Funding Agency, the inspection of the company by Ofsted, and the funding of the company by various government bodies.

Learndirect Ltd is the UK’s largest commercial further education provider, engaging with around 75,000 learners annually. In 2016/17, the company received £121 million from all of its central government contracts.

The key findings of the NAO investigation are: