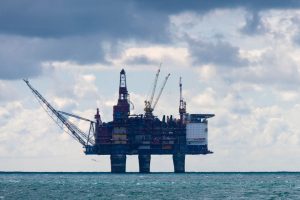 Oil and gas in the UK – offshore decommissioning

This report sets out the landscape of oil and gas decommissioning.

There are currently around 320 fixed installations, such as oil platforms, in production in the UK, primarily in the North Sea. To date, oil and gas assets have enabled operators to recover more than 44 billion barrels of oil and gas. But reserves are running out, with the remaining oil and gas becoming harder to find and extract. The government has an objective to maximise the potential economic value of the UK’s remaining oil and gas reserves.

This report sets out the landscape of oil and gas decommissioning to enable Parliament to consider whether the various government departments involved are protecting taxpayers’ interests effectively. It covers: