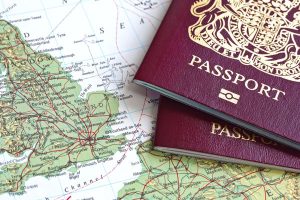 This report provides Parliament with insights on the issues and challenges for government’s management of the border in light of the UK’s planned departure from the European Union.

Border management is fundamentally important to effective trade, tourism, national security and well-managed migration. It requires many parts of government to coordinate and make often complex decisions to permit people or goods to cross the border. This publication sets out how government works at the border and the challenges that it needs to tackle to manage the border effectively. It then looks ahead to the implications for border management that might arise from the UK’s departure from the European Union.

There are four parts to this publication.

Part Three brings together our view of the issues and challenges to consider in managing the border. To inform this part, we reviewed previous reports written by the NAO dating back to 2001 and synthesised relevant findings.