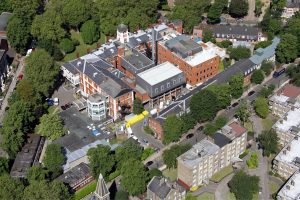 Investigation into the government’s land disposal strategy and programmes

This investigation outlines the government’s strategy and objectives for managing land disposals and the progress of several key disposal programmes.

In 2016-17 the government estimated the total value of central government‑owned land and property at £179 billion. The government has a policy to sell assets where it considers they no longer serve a public purpose, or that purpose can be more efficiently realised through its transfer to private or non-government hands. There are benefits from sales of surplus public land: proceeds can be reinvested in public services; and land sold may be developed for other purposes, particularly for the building of new homes. But there are also risks, for example government departments might sell land without first establishing a clear view of whether it might be needed to deliver future public services.

For land, the government has two main disposal targets: